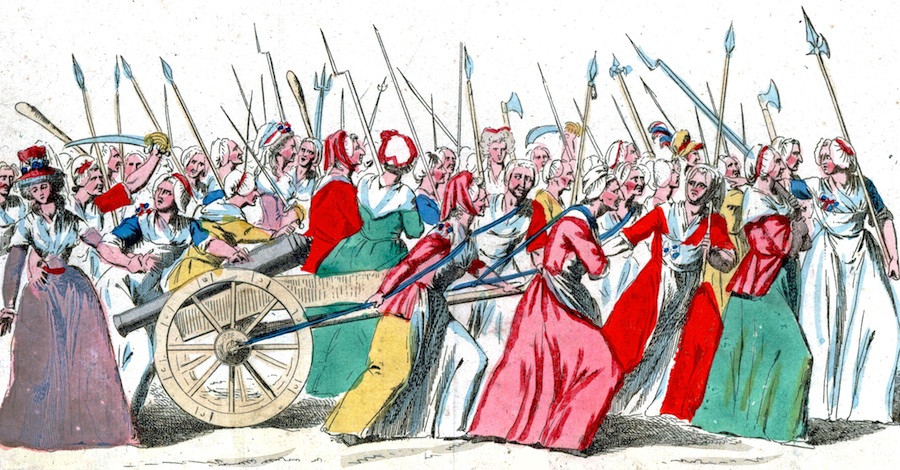 We all know male revolutionaries like Che Guevara, but history often tends to gloss over the contributions of female revolutionaries that have sacrificed their time, efforts, and lives to work towards burgeoning systems and ideologies. Despite misconceptions, there are tons of women that have participated in revolutions throughout history, with many of them playing crucial roles. They may come from different points on the political spectrum, with some armed with weapons and some armed with nothing but a pen, but all fought hard for something that they believed in.

Let’s take a look at 10 of these female revolutionaries from all over the world that you probably won’t ever see plastered across a college student’s T-shirt.

Many people know Nadezhda Krupskaya simply as Vladimir Lenin’s wife, but Nadezhda was a Bolshevik revolutionary and politician in her own right. She was heavily involved in a variety of political activities, including serving as the Soviet Union’s Deputy Minister of Education from 1929 until her death in 1939, and a number of educational pursuits. Prior to the revolution, she served as secretary of the Iskra group, managing continent-wide correspondence, much of which had to be decoded. After the revolution, she dedicated her life to improving education opportunities for workers and peasants, for example by striving to make libraries available to everyone. 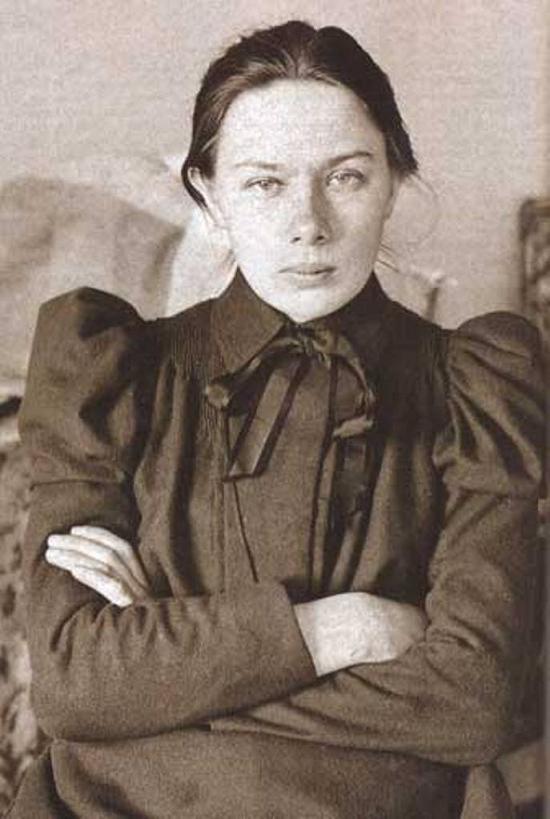 Constance Markievicz (née Gore-Booth) was an Anglo-Irish Countess, Sinn Féin and Fianna Fáil politician, revolutionary nationalist, suffragette and socialist. She participated in many Irish independence efforts, including the Easter Rising of 1916, in which she had a leadership role. During the Rising, she wounded a British sniper before being forced to retreat and surrender. After, she was the only woman out of 70 to be put into solitary confinement. She was sentenced to death, but was pardoned based on her gender. Interestingly, the prosecuting counsel claimed that she begged “I am only a woman, you cannot shoot a woman”, while court records show she said “I do wish your lot had the decency to shoot me”. Constance was one of the first women in the world to hold a cabinet position (Minister for Labour of the Irish Republic, 1919–1922), and she was also the first woman elected to the British House of Commons (December 1918)—a position which she rejected due to the Sinn Féin abstentionist policy.

During the Mexican Revolution, female soldiers known as soldaderas went into combat along with the men although they often faced abuse. One of the most well-known of the soldaderas was Petra Herrera, who disguised her gender and went by the name “Pedro Herrera”. As Pedro, she established her reputation by demonstrating exemplary leadership (and blowing up bridges) and was able to reveal her gender in time. She participated in the second battle of Torreón on May 30, 1914 along with about 400 other women, even being named by some as being deserving of full credit for the battle. Unfortunately, Pancho Villa was likely unwilling to give credit to a woman and did not promote her to General. In response, Petra left Villa’s forces and formed her own all-woman brigade.

Nwanyeruwa, an Igbo woman in Nigeria, sparked a short war that is often called the first major challenge to British authority in West Africa during the colonial period. On November 18, 1929, an argument between Nwanyeruwa and a census man named Mark Emereuwa broke out after he told her to “count her goats, sheep and people.” Understanding this to mean she would be taxed (traditionally, women were not charged taxes), she discussed the situation with the other women and protests, deemed the Women’s War, began to occur over the course of two months. About 25,000 women all over the region were involved, protesting both the looming tax changes and the unrestricted power of the Warrant Chiefs. In the end, women’s position were greatly improved, with the British dropping their tax plans, as well as the forced resignation of many Warrant Chiefs.

Lakshmi Sahgal, colloquially known as “Captain Lakshmi”, was a revolutionary of the Indian independence movement, an officer of the Indian National Army, and later, the Minister of Women’s Affairs in the Azad Hind government. In the 40s, she commanded the Rani of Jhansi Regiment, an all-women regiment that aimed to overthrow British Raj in colonial India. The regiment was one of the very few all-female combat regiments of WWII on any side, and was named after another renowned female revolutionary in Indian history, Rani Lakshmibai, who was one of the leading figures of the Indian Rebellion of 1857.

German revolutionary Sophie Scholl was a founding member of the non-violent anti-Nazi resistance group The White Rose, which advocated for active resistance to Hitler’s regime through an anonymous leaflet and graffiti campaign. In February of 1943, she and other members were arrested for handing out leaflets at the University of Munich and sentenced to death by guillotine. Copies of the leaflet, retitled The Manifesto of the Students of Munich, were smuggled out of the country and millions were air-dropped over Germany by Allied forces later that year.

Blanca Canales was a Puerto Rican Nationalist who helped organize the Daughters of Freedom, the women’s branch of the Puerto Rican Nationalist Party. She was one of the few women in history to have led a revolt against the United States, known as the Jayuya Uprising. In 1948, a severely restricting bill known as the Gag Bill, or Law 53, was introduced that made it a crime to print, publish, sell, or exhibit any material intended to paralyze or destroy the insular government. In response, the Nationalists starting planning armed revolution. On October 30, 1950, Blanca and others took up arms which she had stored in her home and marched into the town of Jayuya, taking over the police station, burning down the post office, cutting the telephone wires, and raising the Puerto Rican flag in defiance of the Gag Law. As a result, the US President declared martial law and ordered Army and Air Force attacks on the town. The Nationalists held on for awhile, but were arrested and sentenced to life in prison after 3 days. Much of Jayuya was destroyed, and the incident was not fairly covered by US media, with the US President even saying it was “an incident between Puerto Ricans.”

Most people know Fidel Castro and Che Guevara, but fewer people have heard of Celia Sanchez, the woman at the heart of the Cuban Revolution who has even been rumored to be the main decision-maker. After the March 10, 1952 coup, Celia joined the struggle against the Batista government. She was a founder of the 26th of July Movement, leader of combat squads throughout the revolution, controlled group resources, and even made the arrangements for the Granma landing, which transported 82 fighters from Mexico to Cuba in order to overthrow Batista. After the revolution, Celia remained with Castro until her death.

Kathleen Neal Cleaver was a member of the Black Panther Party and the first female member of the Party’s decision-making body. She served as spokesperson and press secretary and organized the national campaign to free the Party’s minister of defense, Huey Newton, who had been jailed. She and other women, such as Angela Davis, made up around 2/3 of the Party at one point, despite the notion that the BPP was overwhelmingly masculine.

Asmaa Mahfouz is a modern-day revolutionary who is credited with sparking the January 2011 uprising in Egypt through a video blog post encouraging others to join her in protest in Tahrir Square. She is considered one of the leaders of the Egyptian Revolution and is a prominent member of Egypt’s Coalition of the Youth of the Revolution.

These 10 women are but the tip of the iceberg when it comes to female revolutionaries. Let us know in the comments who we’ve left out and what you think about the actions of those included on our list! 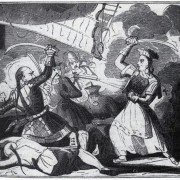 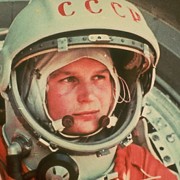 Lass in space: How women conquered the cosmos
143 replies