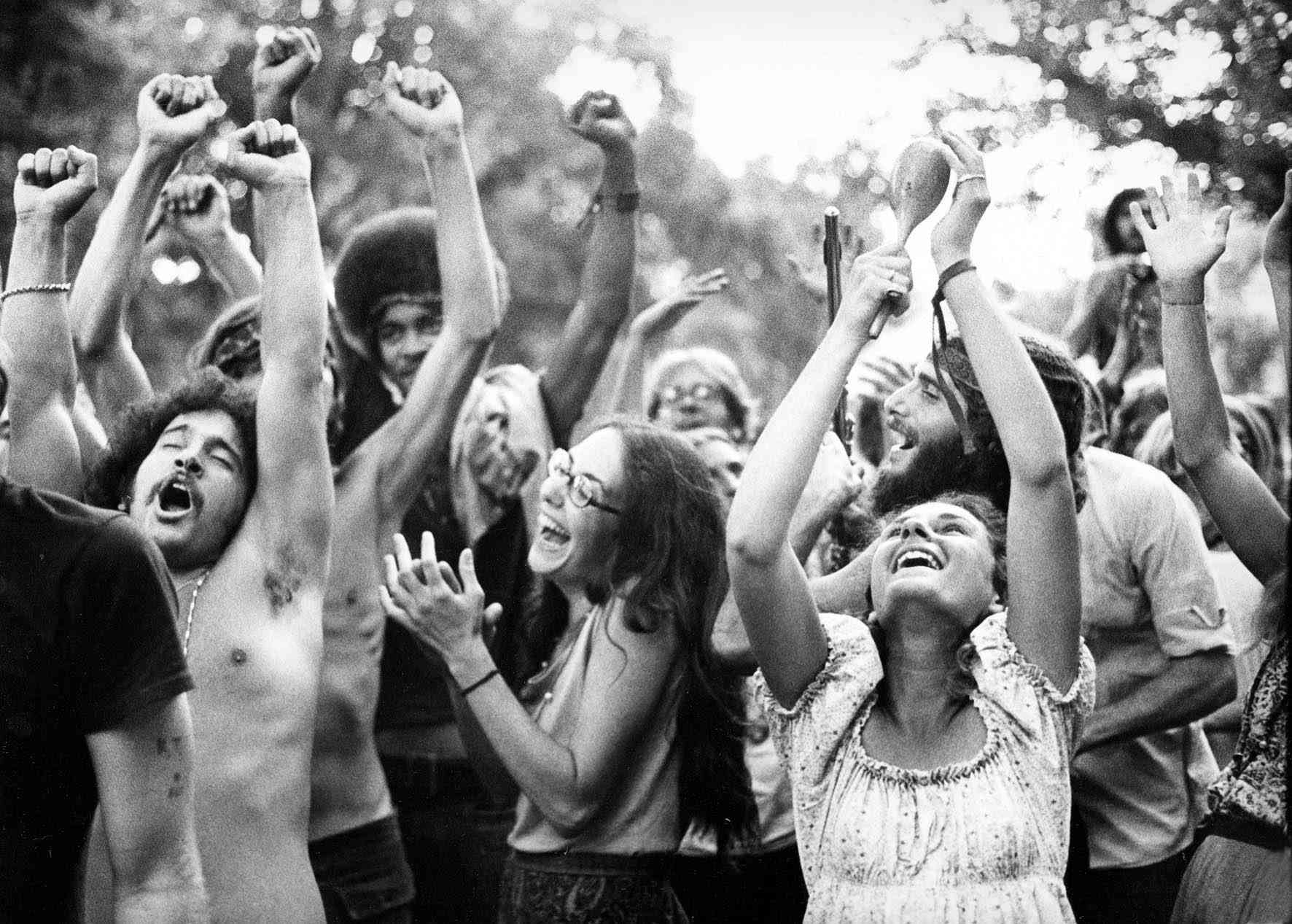 The Beatles and the Stones, Woodstock, the Cuban Missile Crisis, JFK , Martin Luther King, the Prague Spring in Czechoslovakia, the construction of the Berlin Wall, The Feminine Mystique, the Stonewall Riots, the moon landings, the very first computer games and Rosemary’s Baby: we could keep going. The nineteen-sixties were anything but forgettable, and we haven’t even begun to talk literature! Here are ten novels from or about the sixties that’ll help you better understand why it rocked and rolled.

Published in the early sixties, though set in the thirties, this super-short novel is the best known of Spark’s extensive (and superb) back catalogue; it’s the story of a group of Edinburgh schoolgirls and their odd and intense relationship with the teacher they had when they were then – Miss Brodie, ‘in her prime’. Like all Spark’s work, it’s astute, hilarious and sharp as a saw. If this is what literature was like in the sixties, we want a time-machine NOW.

A stream-of-consciousness, slangy, brutal and unforgettable account of the lives of a few Brooklyn citizens in the fifties, Selby’s novel endured critical praise and popular condemnation at the time because of the way it frankly depicted things like prostitution, drugs, transvestitism and domestic violence – it was even the subject of an obscenity trial in Britain that got overturned, leading to a change in UK censorship laws. It’s still an absorbing and shocking read and a reminder of how exciting the lit scene was back then.

If you’re nostalgic for the days of the Apollo missions and the space race, or you wish you’d been around when the Mercury Seven piloted the first manned flights, then you better get to the library and ask for The Right Stuff. Wolfe’s book is a sort-of-novel-like account of the Mercury team, following them and their families through their careers. While not actually fiction, it reads very much like a novel, and though it’s not a sixties artifact itself, it’s a brilliant induction into one of the huge cultural and scientific preoccupations of that decade.

A hit in the late sixties and a cult classic now, Brautigan’s surreal short novel about a doomed commune in an alternate world where the sun is a different colour each day is a definite must-read for anybody who’s interested in countercultural utopian communities. Beautiful, fantastical, violent, idyllic, apocalyptic, unbeatable.

The Unbearable Lightness of Being, Milan Kundera, 1984

Milan Kundera’s postmodern masterpiece might not have been written until the early eighties, but if you’ve ever wanted to know more about the political history of Czechoslovakia in the late 1960s, then look no further. Tracing the lives of five (arty, intellectual, tormented) individuals through the period of short-lived political liberalization when new president Alexander Dub?ek reformed just about everything and split the country in two, through to the Soviet invasion of 21st August 1968, it’s a real eye-opener, and tragi to book. Brilliant, it is; flower-power, it ain’t.

Written in the forties, but not published until after the author’s death in 1966, this might not be a portrait of the sixties, but it’s a fantastic reminder of how adventurous and exciting the world of publishing could be back then. Bicycle-obsessed philosopher policemen, accidental time-travel and a demented rural cast: this might just be the smartest, funniest book you’ve ever read.

One Day in the Life of Ivan Denisovich, Aleksandr Solzhenitsyn, 1962

A red-letter day in Soviet publication history, Ivan Denisovich was the first account of Stalinist brutality to be openly released. It’s set over the course of twenty-four hours in a Russian gulag, or hard labour prison camp, and it’s based partly on the author’s own eight years’ imprisonment. Solzhenitsyn went on to be awarded a Nobel Prize and to be exiled from his home country and branded an enemy of the state. This a short, unrelenting and necessary read for anyone interested in human oppression and survival and European history.

Ostensibly a series of diaries by a London-based writer, Anna Wulf, The Golden Notebook is a powerful exploration of women’s rights, communism, Stalinism, mental breakdown and more. It’s structurally fascinating, as Anna fragments her life and thoughts across colour-coded journals that compartmentalize both her own experiences and her thoughts about society. It’s one of Lessing’s best known works and it’s well-worth the effort spent working out the various narratives; a fascinating sample of mid-century political and social ruminations, and a damn good story, to boot.

O’Brien’s first novel blew the lid on the see-no-evil, hear-no-evil approach to all matter sexual in Irish literature (and society), as it told the story of a couple of childhood friends who leave their convent school to enter the grown-up world of sex, love and heartbreak. The book was both banned and burned at the time, by the censors and local priests, respectively, but O’Brien’s work laid the ground for a bunch of straight-talking Irish writers like Colm Toibin and Anne Enright. Aside from the sociological interest, it’s an excellent and compassionate read and certainly launched the decade with a bang.

Ten amazing novels, which we think will give you a unique taste of one of the 20th century’s most iconic and radical decades. But what about you? Think we’ve got it right or are there any others that deserve a place on our list. Let us know in the comments below. 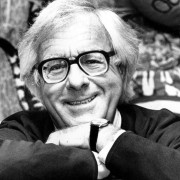