We don’t really need to tell you that the 1920s were cool. The Roaring Twenties were characterized by prosperity and independence and people today are still fascinated by this decadent period in time. How could a decade that gave us flappers, fantastic fashion, the Jazz Age, women earning the right to vote, and a major technological boom be considered anything but cool? But just in case you still have doubt, check out these 17 photos that prove just how cool the 1920s really were. After that, be sure to take a look at the equally awesome 1930s. 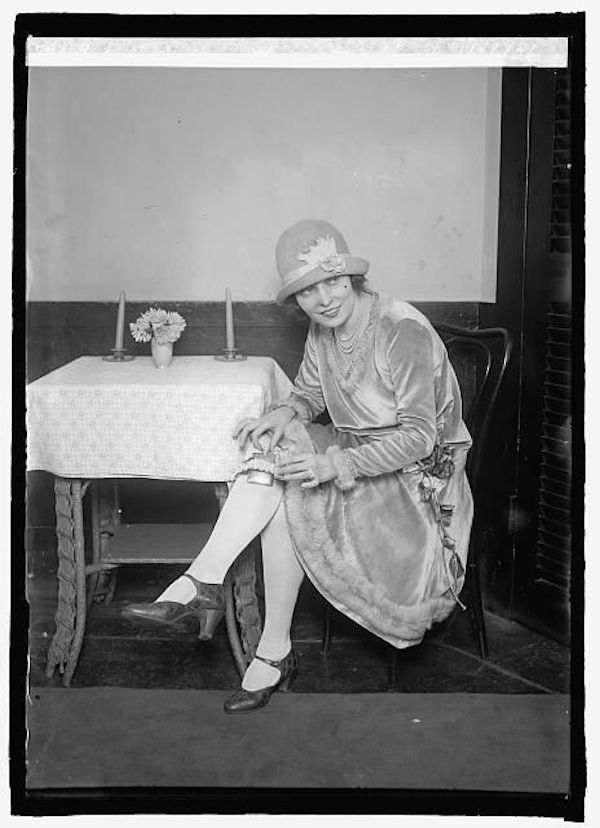 A couple of fashionable women, 1920s

Dancing the Charleston on a railing in front of the US Capitol. 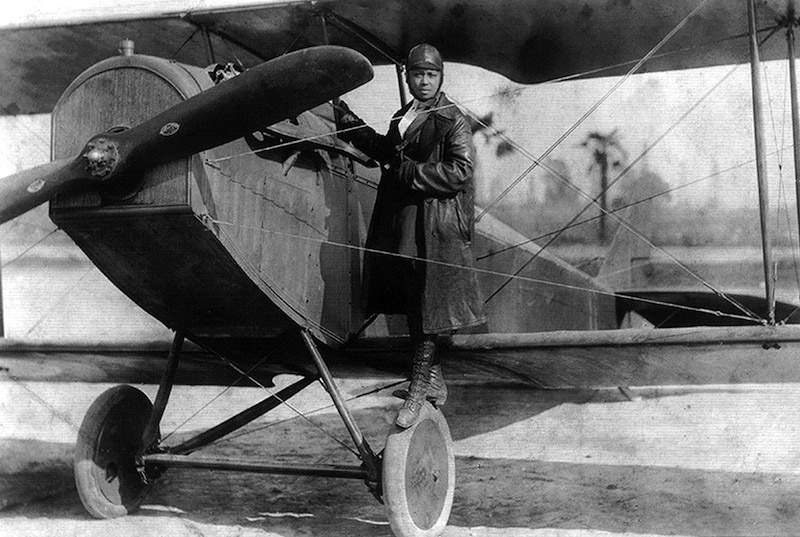 Aviator Bessie Coleman and her plane in 1922

Sharpshooter Annie Oakley with a gun that Buffalo Bill gave her, 1922.

“Avast, ye landlubbers!”: Where does the pirate accent come fro...