When King Louis XVI went to the guillotine on 21st January 1793, a seismic shift occurred in the history of France. Some called the monarchy repressive, others misguided and still more saw tragic martyrs. Whatever your take on it, when the blade fell and ended the king’s life, the world seemed like a very different place. The people had spoken and their voices were deafening, enough was enough and the Ancien Régime was swept aside on a tide of Revolution.

This iconic queen followed her husband to the scaffold on 16th October 1793 after long months in prison. Kept from her family and with little comfort, her execution has become perhaps the defining moment of the Revolution when viewed from centuries away. Glamorous, wealthy, privileged and encompassing everything that symbolised the glittering palaces of Versailles, this Austrian lady has risen to the status of near-legend, a symbol of the old France that was violently pushed aside in favour of the new. 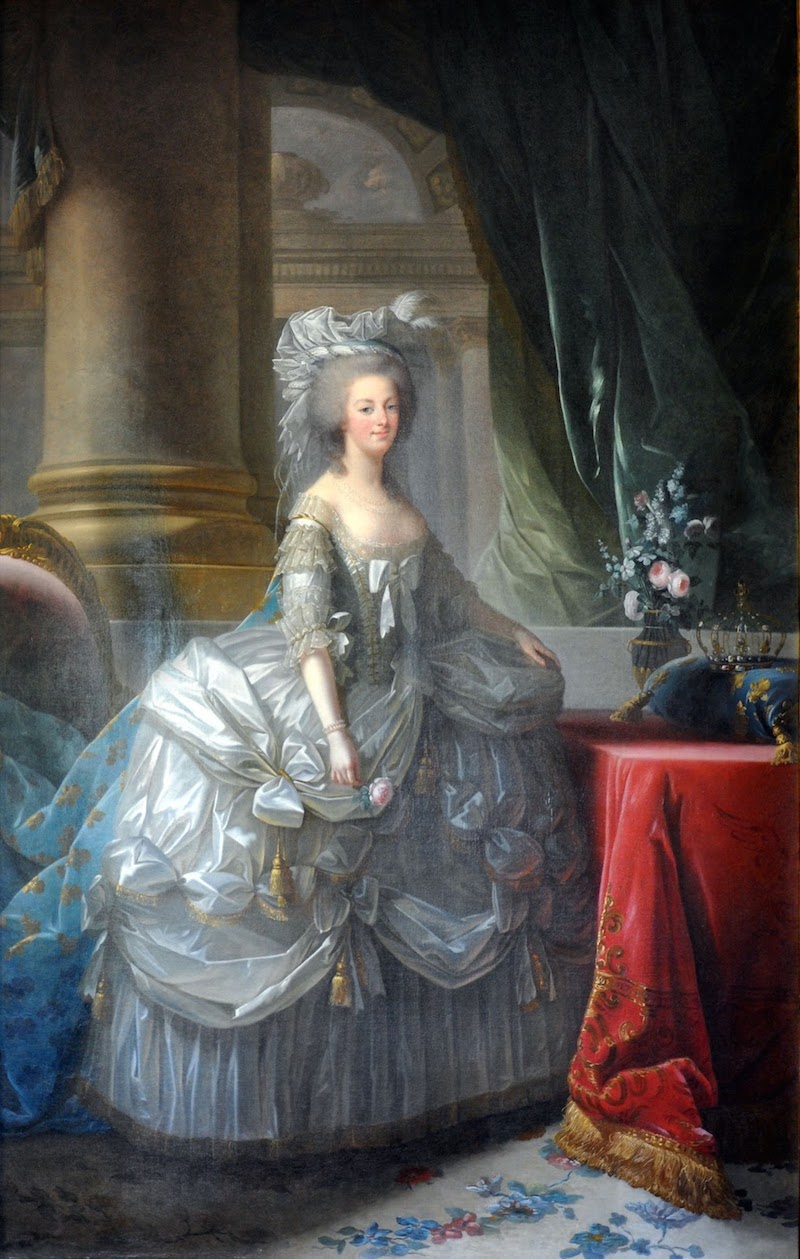 He may not be quite so famous as the executed king and queen, but Jean Sylvain Bailly’s death was an undeniably important moment. Bailly was a powerhouse of the Revolution and the Mayor of Paris but when he refused to testify against Marie Antoinette, his days were numbered. Brought before the court and sentenced to death, he met his maker on 12th November 1793 sending the clear message that nobody was above the reach of the Tribunal, no matter what their political persuasion.

The Drownings at Nantes

The next execution is not of one person, but near four thousand. Between November 1793 and February 1794 mass executions took place at Nantes as thousands who were suspected of sympathising with the royalists or were simply Catholic clergy were drowned in the Loire. Under the unblinking eye of Jean-Baptiste Carrier, republican representative, a scorched earth policy took hold and Carrier presided as barges were piloted out into the river and sunk. The message this sent to the people of France was brutally clear; there was no longer any room for argument, let alone dissent, the nation must stand behind Revolution as one, or face the consequences.

It’s really amazing that Robespierre didn’t see this one coming or, if he did, didn’t find a way to escape his inevitable fate. It was, of course, Robespierre who presided over the most famed prosecutions of the Terror. As a symbol of the revolutionary cause he wielded enormous power and made a lot of influential enemies as he sent those who had once been his trusted friends to the guillotine. Robespierre once declared starkly that “terror is justice” but when he found himself on trial, he attempted suicide and shot himself in the head. The attempt failed and a hideously wounded Robespierre went to the guillotine on 28th July 1794.

From monarchy to republic and beyond, the French Revolution was a time of enormous instability. As the guillotine blade fell and the Revolutionary Wars raged, a soldier began to make his mark on the battlefield, emerging to lead his country and become a military legend in his own right. That man’s name was Napoleon, but his is a story for another day.

Secrets and scandal: 5 super spies of the Georgian era
10 replies