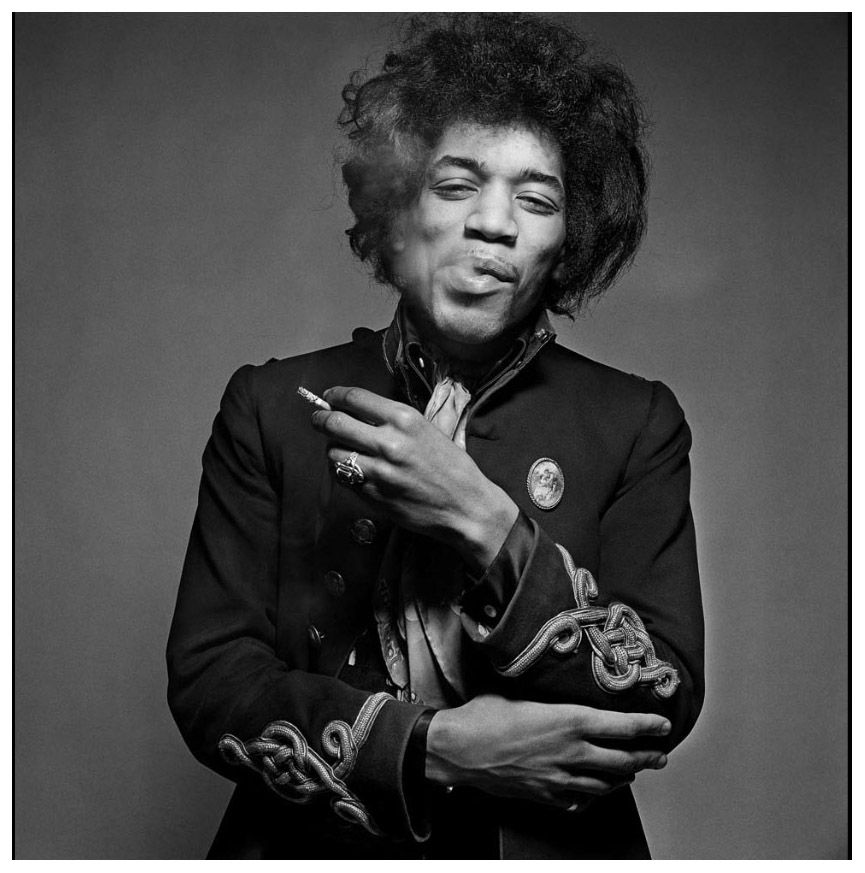 There’s really no disputing it – Jimi Hendrix is a legend. He’s the legend. His awe-inspiring skill and boundless creativity revolutionized how people both listen to and create rock music. Although his career only lasted a handful of years, no other guitarist has left such a huge impact on the world. Fans and musicians are in agreement when it comes to Jimi – no one did it better than he did.

Jimi’s short but bright career ended with his death on September 18, 1970 at the young age of 27. In remembrance of his talent, we’ve gathered up a few quotes from his fellow musicians that prove just how influential and essential he was, both then and now.

END_OF_DOCUMENT_TOKEN_TO_BE_REPLACED

“I see myself as a huge fiery comet, a shooting star. Everyone stops, points up and gasps “Oh look at that!” Then–whoosh, and I’m gone…and they’ll never see anything like it ever again…and they won’t be able to forget me–ever.” —Jim Morrison

On July 3, 1971, the world lost music legend and poet Jim Morrison, lead singer of The Doors, at age 27 to heart failure. Famed for his countercultural mysticism, striking lyrics, and powerful voice, Jim Morrison remains one of the most prolific figures in rock music, with a cult of personality that goes unrivaled. And for good reason—few other musicians did charisma, danger, and broodiness like Jim did.

END_OF_DOCUMENT_TOKEN_TO_BE_REPLACED

David Bowie first burst onto the music scene way back in 1969, when his single “Space Oddity” reached the top five of the UK charts. In the forty-five years since then he’s sold an estimated 140 million albums, but in our opinion his greatest music was produced as his flamboyant alter ego Ziggy Stardust. His album The Rise and Fall of Ziggy Stardust and the Spiders from Mars, which tells the story of Ziggy “the human manifestation of an alien being who is attempting to present humanity with a message of hope in the last five years of its existence.” has to be one of the greatest concept albums of all time.

END_OF_DOCUMENT_TOKEN_TO_BE_REPLACED

RT @SoVeryFinnish: When it takes a global pandemic for the world to appreciate kalsarikännit https://t.co/oGQO5bHld9
- Thursday Apr 9 - 8:45am

RT @Whizzpast: A Victorian couple trying not to laugh while getting their portraits done, 1890s https://t.co/Xo28qOxVIp
- Wednesday Apr 8 - 6:21am