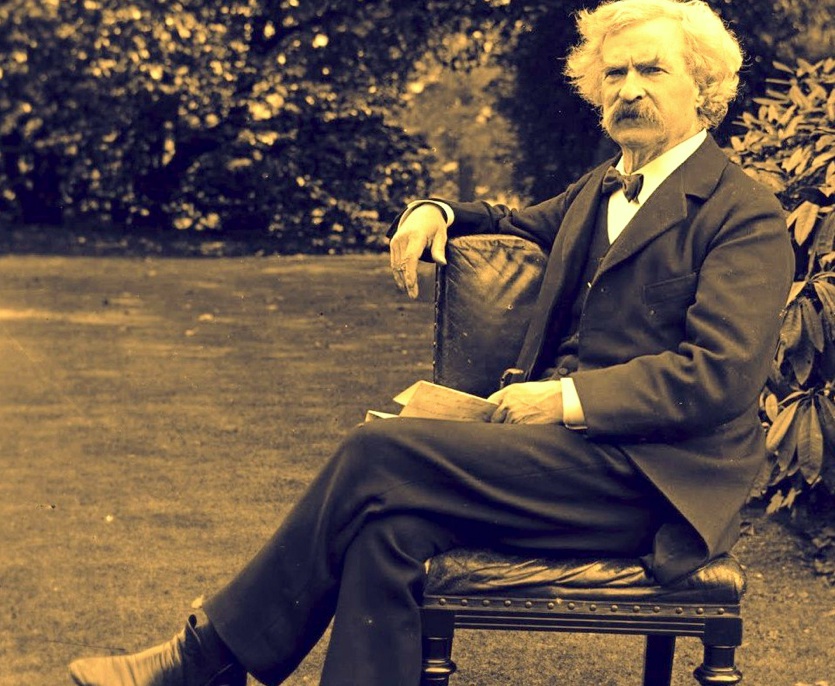 There’s no better type of insult than historical mud-slinging! Today’s zingers just don’t have the refinement and wit of the insults of yesteryear, and they certainly don’t provide the immense satisfaction of picturing the most prominent and respected figures from your history textbook getting down and dirty with a little verbal warfare. We’ve found 20 of the most brutal put-downs of the past that prove just how harsh history’s finest could be.

1. “That most deformed concept-cripple of all time.”.

2. “It costs a lot of money to look this cheap”

5. “An excellent man: he has no enemies; and none of his friends like him.”

6. “[his argument] is as thin as the homeopathic soup that was made by boiling the shadow of a pigeon that had been starved to death.”

Abraham Lincoln on Stephen A. Douglas

7. “A cold-blooded, calculating, unprincipled usurper, without a virtue; no statesman, knowing nothing of commerce, political economy, or civil government, and supplying ignorance by bold presumption.”

8. “Jerry Ford is so dumb he can’t fart and chew gum at the same time.”

Lyndon B. Johnson on Gerald Ford

9. “He possessed a soul of pulp, a body of wet paper, and a heart of pumpkin fricasseed in snow.”

10. “The fool wants to turn the whole art of astronomy upside-down.”

11. “Handel is only fourth rate. He is not even interesting.”

12. “His whole life has been one continued insult to good manners and to decency”

14. “Garfield has shown that he is not possessed of the backbone of an angleworm.”

15. “As for yourself, you give me the impression of having studied many books, but not yet of having graduated to the books of Princes, rather remaining ignorant of the dealings between Kings.”

Elizabeth I to the Ambassador of Poland

16. “He bores me. He ought to have stuck to his flying machines.”

17. “Never did I read such tosh. As for the first 2 chapters we will let them pass, but the 3rd 4th 5th 6th–merely the scratching of pimples on the body of the bootboy at Claridges. Of course genius may blaze out on page 652 but I have my doubts. And this is what Eliot worships . . .”

18. “He slept more than any other president, whether by day or night. Nero fiddled, but Coolidge only snored.”

Were our choices for history’s most brutal insults brutal enough for you? Let us know in the comments which is your favorite! Additions to contextual information are welcome as well –  as Abraham Lincoln once said, “The problem with quotes on the internet is that you can never be certain of their authenticity”.