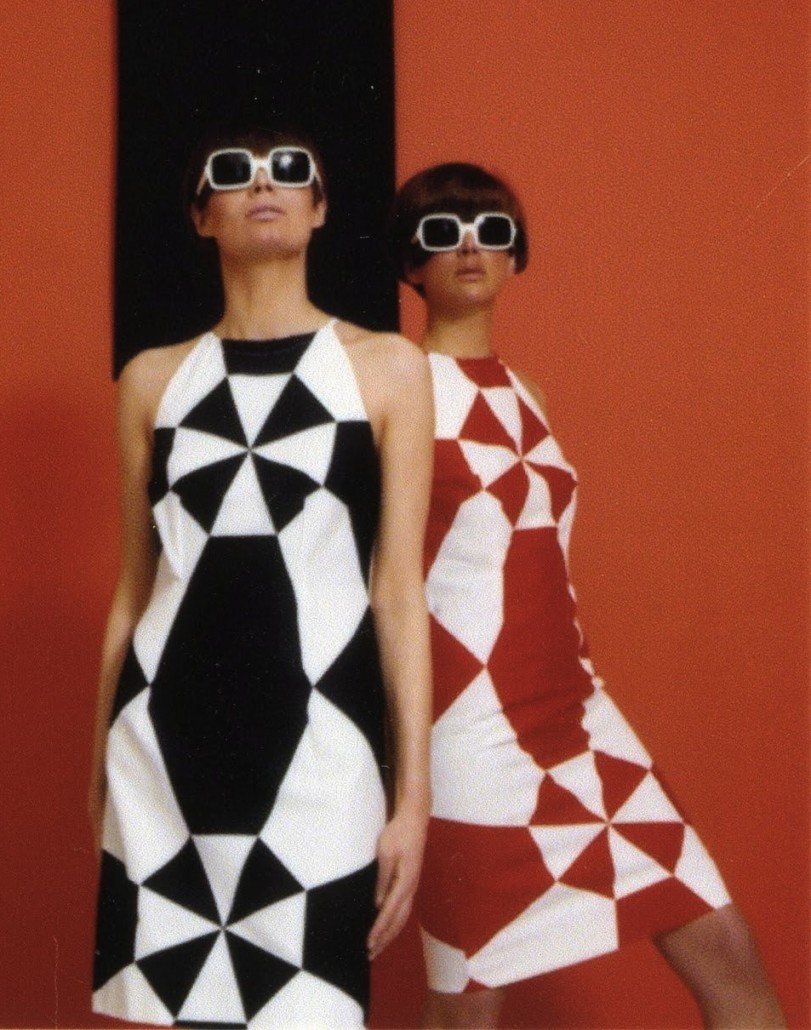 There were many subcultures, which flourished in 1960’s Britain, but perhaps one of the most influential was Mod. Focused on music and fashion, it originated in 1950s London when a group of  stylish young gents began calling themselves modernists because they listened to modern Jazz. By the 1960s one look it had popularized was geometric. These simple, yet striking geometric shapes became typical of the 1960s. As a result slim fitting, brightly coloured garments were sold cheaply in boutiques all over ‘Swinging London’ and had tremendous influence throughout Europe and the US. You only have to look at these wonderful photos to see why.

RT @SoVeryFinnish: When you've never been inside #Helsinki Cathedral https://t.co/ahrXFrJAit
- Saturday Jul 25 - 9:22am