With the birth of jazz in early 20th century New Orleans, American music was changed forever. While jazz musicians often faced racial discrimination, women in jazz often had to overcome sexism as well. However, women were a major force in shaping the jazz genre, doing everything from singing to playing instruments and composing. Let’s take a look at the lives and careers of 7 women who played roles in shaping jazz.

Blanche Calloway was a singer, composer, and bandleader of the 1920s and 30s, and was the first woman to lead an all-male orchestra (Blanche Calloway and Her Joy Boys). As a child, she was discouraged from pursuing a career in music as her mother didn’t believe it was a “respectable” career path for a woman, but Calloway was an entertainer at heart and pursued her dream anyway. Her younger brother Cab Calloway is perhaps more well-known, but Blanche became an accomplished bandleader before he entered the scene, and is credited with inspiring him to pursue music, influencing him with her flamboyant style, and teaching him everything she knew. Aside from music, Calloway was a civil rights activist, a member of the NAACP and the Congress of Racial Equality, and is said to be the first black woman to vote in Florida in 1958. 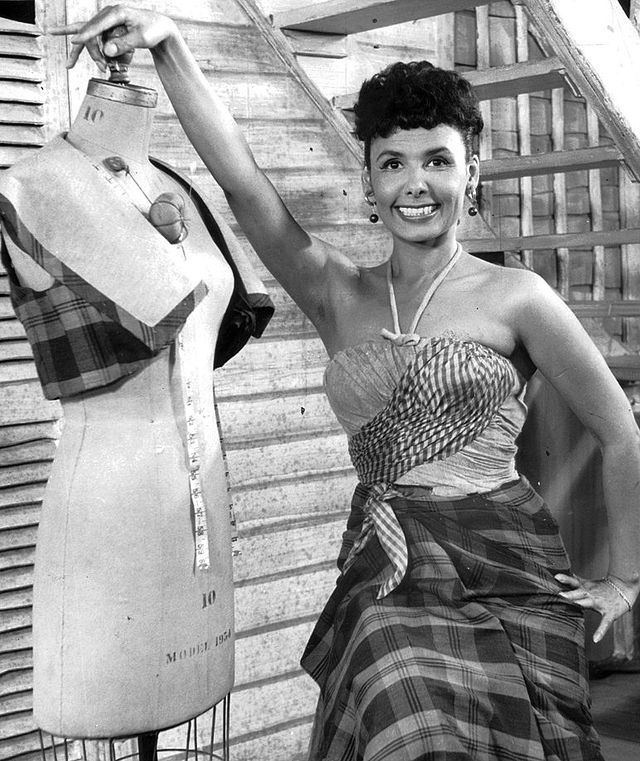 Lena Horne was a singer, dancer, and actress that spread her talents across multiple genres such as Broadway, traditional, and jazz. She got her start in the early 1930s at the whites-only Cotton Club in Harlem and went on to travel with various acts, becoming the first black performer to sign a long-term contract with a major Hollywood studio. She did a number of films, but soon became disillusioned with Hollywood’s racism – she was never given a leading role, and her performances were often edited out for viewing in some states. Her career soared post-WWII, and she became the first black woman to be nominated for a Tony Award for “Best Actress in a Musical.” She also appeared on tons of TV variety shows, specials, and series. In addition to earning multiple awards during her career, including Grammys, Tonys, and an Emmy, Horne was a civil rights activist and took part in the march on Washington. Horne refused to perform for segregated audiences when entertaining troops during WWII, leaving her few options as the US Army didn’t allow integration. She instead entertained an audience of white German POWs (who were seated in front) and black US servicemen, walking to the back rows to perform where the servicemen were forced to sit.

Pianist, singer, and songwriter Nina Simone had dreams of being a concert pianist as a child, but was forced to change direction after being refused a scholarship because of her race. She began performing in clubs to help pay for her musical education, and earned a contract in the process. She recorded over 40 albums throughout her career, and worked in a variety of genres such as jazz, gospel, R&B, classical, and pop. In the mid-60s, she began to use her music as a means of political protest, addressing racial inequality in many of her songs. “Mississippi Goddam” is one her most well-known songs, which she performed at the end of the Selma to Montgomery marches. 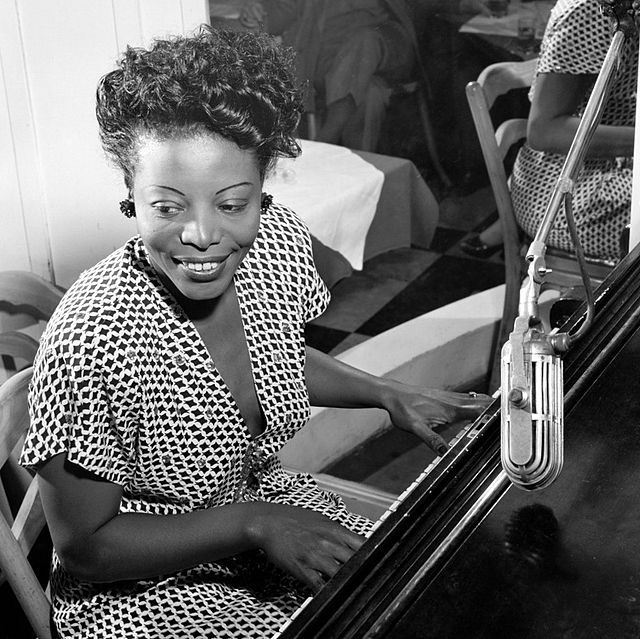 Mary Lou Williams was a pianist, composer, and arranger who not only began playing as a very young child, but was self-taught. She earned money by playing parties at 6 years old, and became a professional musician in her early teens. In 1923, 15-year-old Williams began playing with Duke Ellington and his band, the Washingtonians, and moved on to playing with Andy Kirk’s “Twelve Clouds of Joy”. Williams gained national recognition after recording her solos “Drag ‘Em” and “Night Life.” In the mid-40s, Williams hosted a weekly radio show called Mary Lou Williams’s Piano Workshop, and began mentoring young musicians such as Dizzy Gillespie and Thelonious Monk. Charity played a huge role throughout her career. Williams worked with youth choirs, set up a charitable organization, opened thrift stores in Harlem to help musicians in need, worked with the Bel Canto Foundation to help musicians with addiction, and donated 10% of her earnings to suffering musicians. She also founded her own record label and the Pittsburgh Jazz Festival.

Sarah Vaughan, known for her exceptional voice, is considered to be one of the best jazz singers in history, with such a talent that Frank Sinatra once remarked that she “is so good now that when I listen to her I want to cut my wrists with a dull razor.” After sneaking illegally into clubs and venues as a teen, she got her start by entering the Apollo Theater Amateur Night contest and winning with “Body and Soul.” She opened for Ella Fitzgerald, caught the attention of bandleader Earl “Fatha” Hines, and began singing with his big band in 1943, performing alongside fellow legends such as Dizzy Gillespie and Charlie Parker. She had a successful solo career, going on to win a Grammy and National Endowment for the Arts Jazz Masters Award. Despite these awards, Vaughan didn’t consider herself a jazz singer, saying “I don’t know why people call me a jazz singer, though I guess people associate me with jazz because I was raised in it, from way back. I’m not putting jazz down, but I’m not a jazz singer…I’ve recorded all kinds of music”

The world might have never had the chance to love legendary jazz singer Ella Fitzgerald if it weren’t for her insecurities as a teen. She got her start in the mid-30s by singing weekly at the Apollo Theater, and earned the chance to compete in one of its famous “Amateur Nights.” She had originally planned to dance rather than sing, but intimidated by the dancing duo the Edwards Sisters, she scrapped the dance plan and sang instead. We’re lucky she did, because she would go on to become one of the most iconic and well-known performers in history, winning the world over with her improvisational abilities and pure voice, and racking up loads of awards and honors throughout her 60 year career. 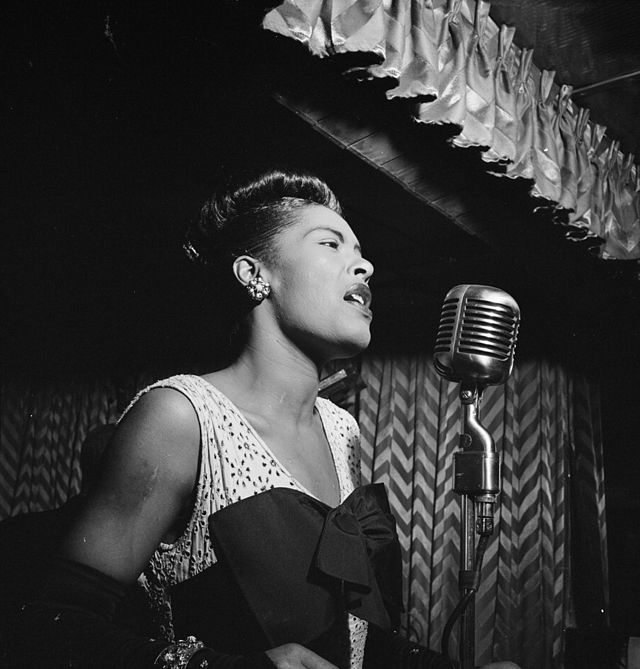 Jazz icon Billie Holiday had a rough start in life, born to a young single mother and forced to work in a brothel as a young teen. She began singing in small clubs, and then signed a contract to perform with Teddy Wilson. They were encouraged to improvise, and Holiday’s revolutionary skills were honed. After a brief stint singing with the Count Basie Band, she was hired by Artie Shaw, making her one of the first black women to work with a white orchestra. The band toured the South, and Holiday encountered racism around the clock such as being heckled by the audience and not being allowed to sit on the bandstand with other singers. In the mid-to-late 30s, Holiday began releasing songs under her own name such as “Summertime,” “Strange Fruit,” and “God Bless the Child,” making history as one of the most popular jazz and blues singers of all time.

Picture power: The harrowing photos that helped end child labor in the US
3 replies