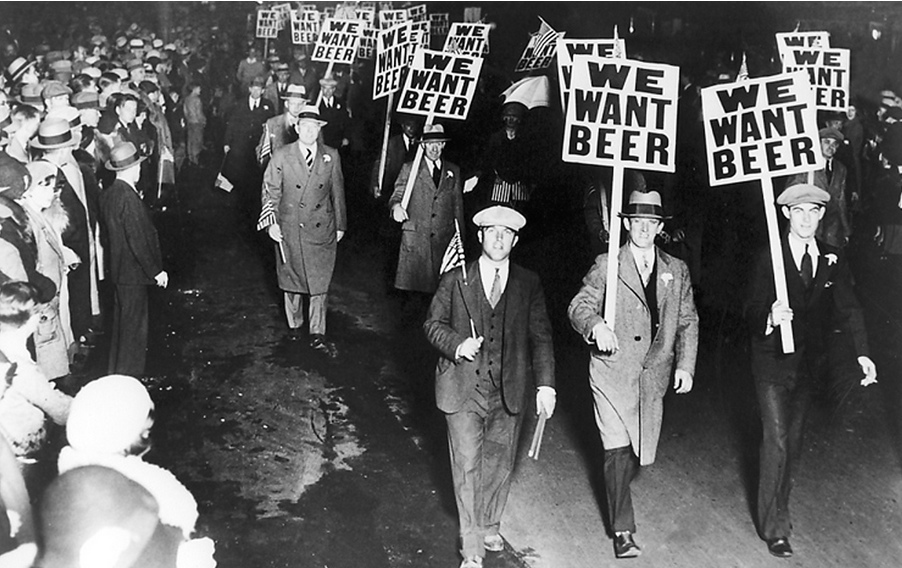 The 1930s were a difficult time in the United States and around the world. After the stock market crash in 1929, roughly 25% of Americans found themselves unemployed, many people had very little cash to spare, and the economy ground to a halt. But that doesn’t mean that people couldn’t have a little fun during the Great Depression – in fact, the people suffering through the worst depression in modern history often sought out forms of entertainment that would help them to mentally escape the tough times they were facing.

Radio and live music such as Swing and Big Band, and films such as gangster films and comedies became more popular than ever, offering the population a tiny bit of reprieve from grim reality. Prohibition was repealed in 1933, letting people take the edge off and party down without worrying about legal consequences. Literature adapted to reflect the struggle of everyday people, resulting in something of a merge between “high” and “low” culture.

The people of the decadent 1920s might have let loose simply because they could, but the people of the 30s let loose because they needed to be occasionally distracted from the troubling times. Let’s take a look at 19 photos that show just how cool the 1930s could be, proving that humanity’s ability to smile through tough times is a remarkable and wonderful thing. 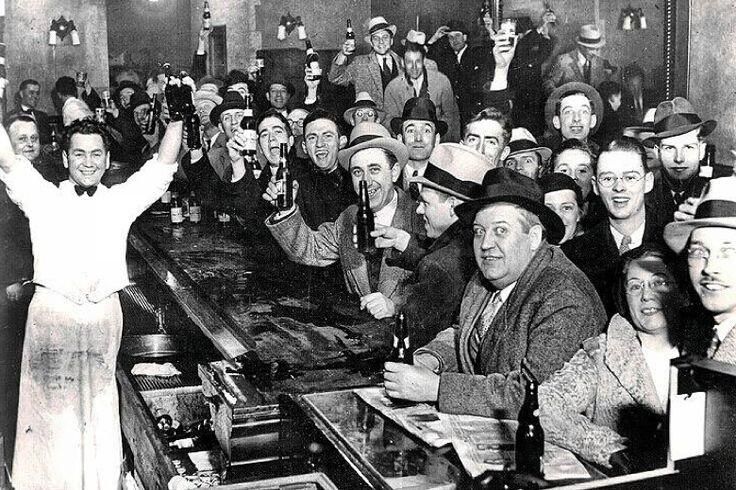 Bar patrons celebrating the end of alcohol prohibition in the US. Dec 5, 1933

A couple of English women knocking back drinks, 1934

Lindy Hoppers at the Savoy Ballroom in Harlem, New York, 1939 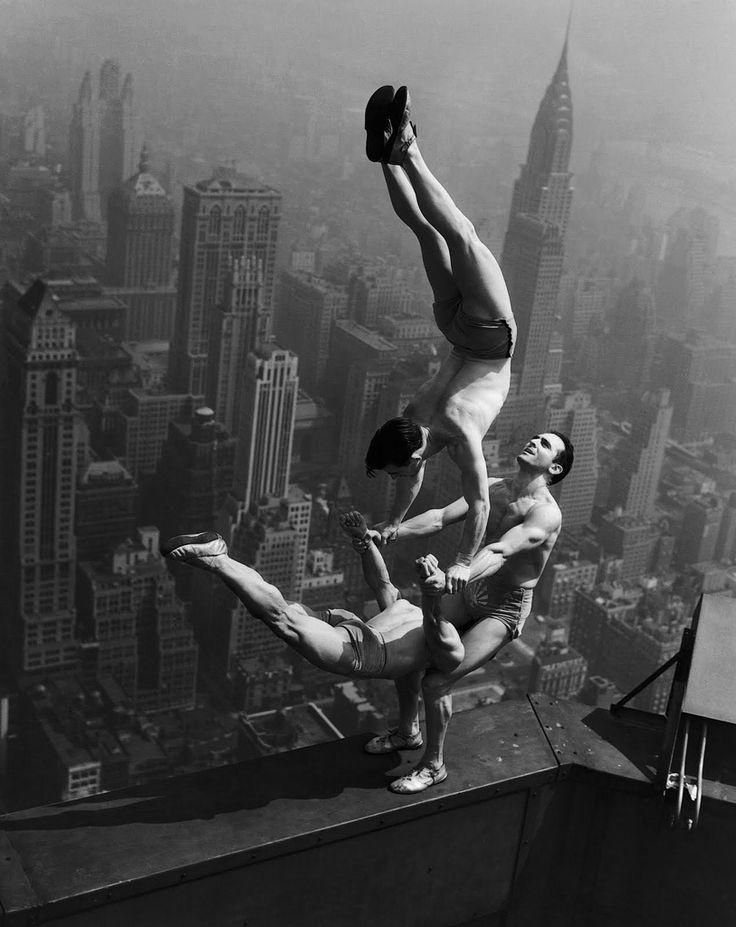 Acrobats performing at the top of Empire State Building, August 21, 1934

Roller skating to class at University of Chicago, 1930

Making the world’s largest omelette in 1931 (with bacon strapped to her feet, of course) 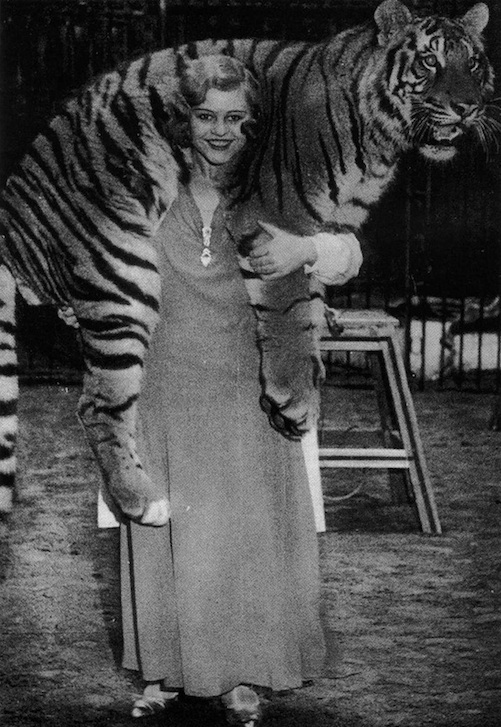 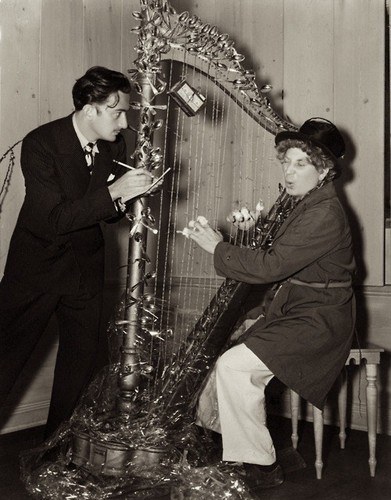 Walter Nilsson in the Monowheel, 1933

So many smiling faces! Which of these photos from the 1930s was your favorite? Let us know below.

Sure shots: 5 classic photography books everyone should read
16 replies