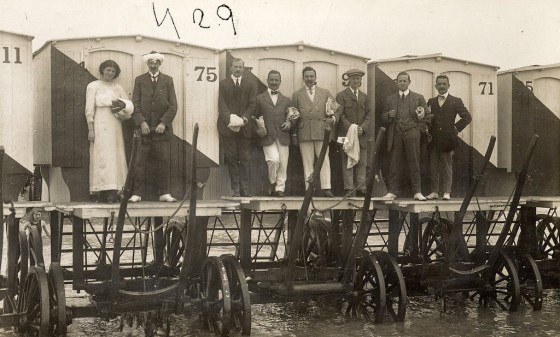 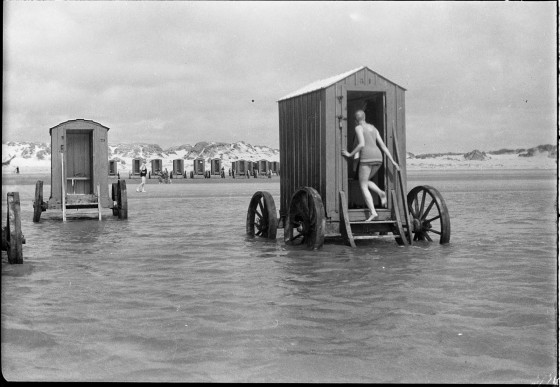 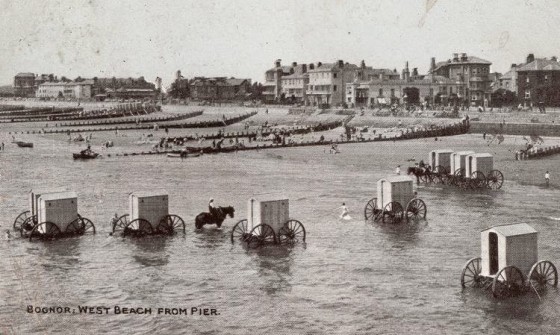 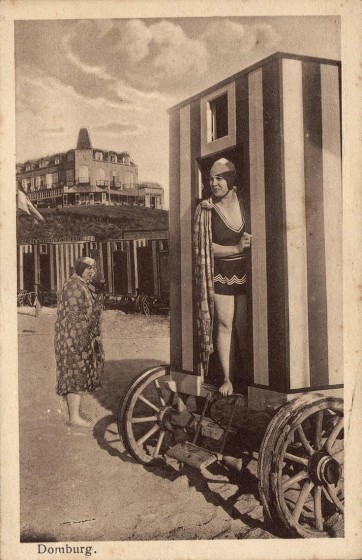 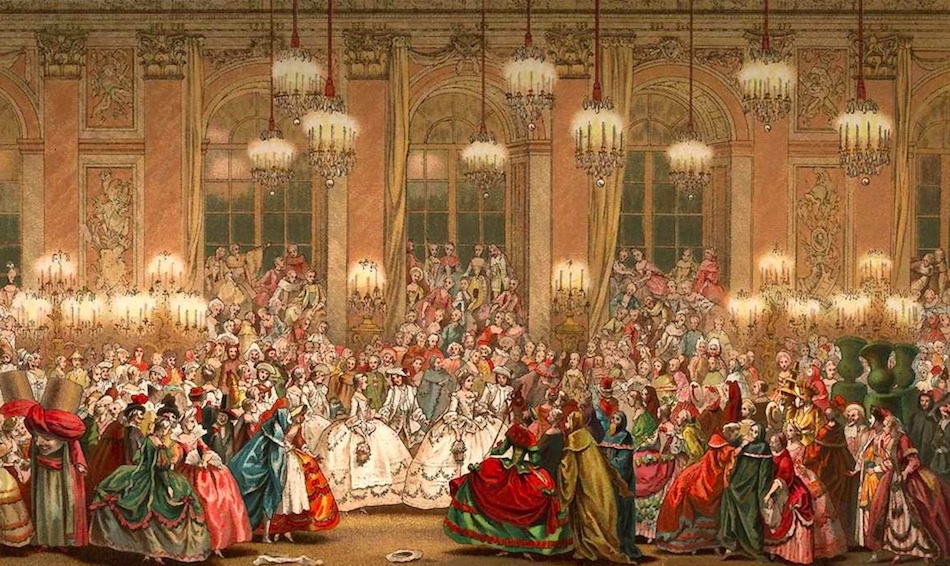 The long 18th century was a time of revolution, intrigue and court gossip, with espionage quite the done thing no matter where you were in the world. From dashing adventurers to men who might be women, dutiful wives, court beauties and famous last words, join me for a countdown of Five Georgian Super Spies.

Soldier, seducer and spy, Baron Friedrich von der Trenck lived the charmed life of an adventurer. When word spread that the Prussian Trenck was a spy for the Austrians, Frederick the Great had him imprisoned for life in the fortress at Glatz, at which point things take an A-Team turn. Not a man to accept his fate lying down, Trenck promptly escaped the supposedly inescapable prison and, after a stopover in Russia where he charmed the Tsarina, was recaptured and incarcerated once more following an ambush at the funeral of his own mother. Always one for the ladies, Empress Marie Theresa had Trenck released and in and around making a fortune, writing his memoirs and being a general gadabout, 68 year old Trenck went to France to report back on revolutionary activities. Here his luck ran out and he was guillotined just two days before Robespierre fell, ending the Reign of Terror.

Charles-Geneviève-Louis-Auguste-André-Timothée d’Éon de Beaumont was one of the spies who made up Louis XV’s Secret du Roi, an espionage network established by the king without the knowledge of his government. Sometimes working against political policy, the network spanned Europe and their influence touched most of the major royal houses of the Georgian era. What made Chevalier d’Éon particularly unusual was that he was believed by many to be a woman. So sure were the British that the mysterious figure was really female that bets were taken in London as to the true gender of the spy and he encouraged speculation, whilst refusing to submit to an examination. After the Revolution, d’Éon made his money by competing in fencing tournaments and even attempted to establish a female army, but his final years were miserable and by the time he died in poverty, his once glittering lifestyle was but a distant memory.

One of my personal favourites, Margaret Kemble Gage was married to General Thomas Gage, a British military leader during the American Revolutionary War. An American by birth, gossip at the time accused Kemble Gage of being conflicted by her loyalties to her husband and her country and that gossip gathered speed as the stakes rose higher. When someone gave Joseph Warren the lowdown on British raids, all eyes fell on Mrs Kemble Gage. Although her husband couldn’t bring himself to believe that the woman he loved was the guilty party, he still gave her temporary marching orders and Margaret was dispatched to England where she was safely out of harm’s way.

Society beauty, fashion icon and adored platonic muse to Crown Prince Gustav of Sweden, Eva Helena Löwen was quite the lady about the Swedish court. She received a very generous allowance from the French in return for promoting their interests with Gustav and though her name was linked to all sorts of empire building activities, Löwen never faced any consequences as a result. She remained a powerful figure at court for years and in 1792, her own son was one of the men who conspired to murder Gustav, by then the king of Sweden and not a popular man!

Best remembered for his possibly misquoted final words, the 22 year old Hale was a soldier during the American Revolutionary War who was captured whilst on an intelligence gathering mission behind British lines. Hale was arrested as he assembled information on troop movements and imprisoned in the headquarters of General William Howe. A cursory search of the Captain revealed sketches of fortifications, notes and other intelligence information and Hale confessed to his mission, knowing that the jig was up. The only punishment for the crime he had committed was death and the following morning, he went to face his fate. Standing before the noose at the Park of Artillery, Hale’s last words were supposedly the suitably stoic and heroic, “I only regret that I have but one life to lose for my country”. Whether he said it or not is debatable but one thing is certain, those last words certainly contributed to his unshakeable place in American history.