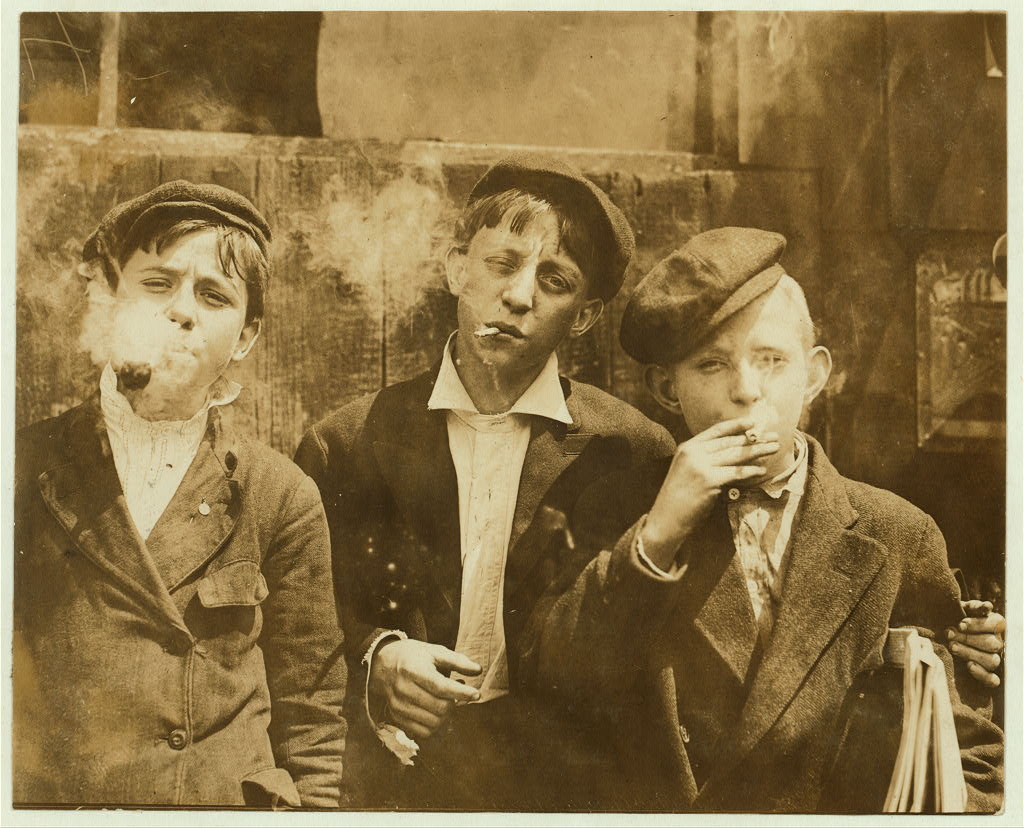 Although some few laws and restrictions existed beforehand, the turn of the 20th century saw a striking rise in child labor in the United States, with an estimated 1 in 6 children between the ages of 5 and 10 being engaged in “gainful occupations”. This trend alarmed many Americans, and thus began a decades-long struggle to end child labor. Photographer Lewis Hine was a driving force in the struggle, documenting child labor all over the country and giving a face to the cause.