The cloche hat is one of the most iconic and beloved fashions of the Roaring Twenties. Although invented in 1908 by French fashion designer and milliner Caroline Reboux, the popularity of the cloche (which is French for bell) didn’t catch on until some years later–but when it did, it really did.
END_OF_DOCUMENT_TOKEN_TO_BE_REPLACED

If you think roller skating is a relatively modern fad, you’d be very, very wrong. In fact, the first recorded use of roller skates took place during a London theater performance way back in 1743. Seventeen years later the Belgian inventor John Joseph Merlin got in on the act and created a primitive inline skate with small metal wheels. From there on, the only way was up with each new version improving on the last. By 1857, roller skating was so popular that two public rinks were opened in London, one on The Strand and another at Floral Hall.

END_OF_DOCUMENT_TOKEN_TO_BE_REPLACED 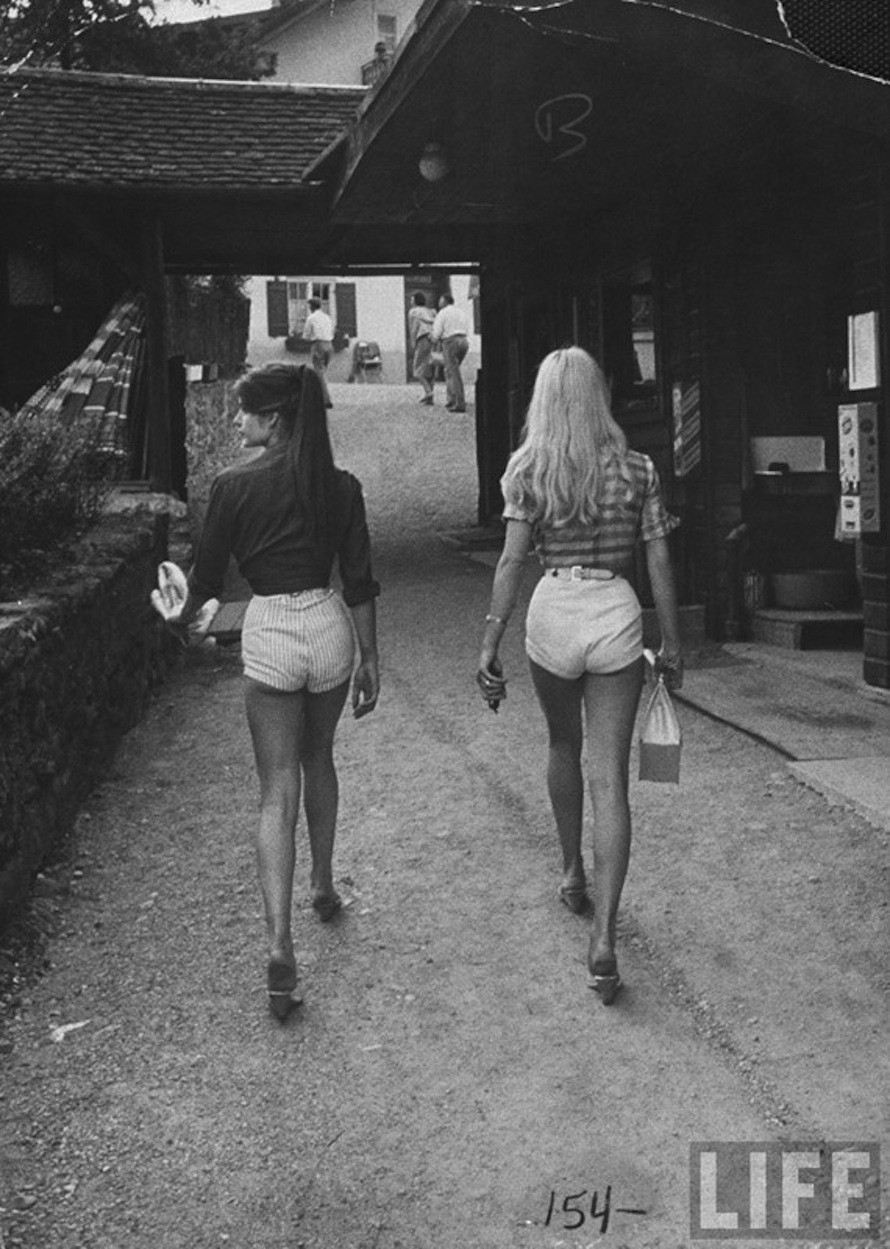 END_OF_DOCUMENT_TOKEN_TO_BE_REPLACED

RT @1960sinPics: A female demonstrator offers a flower to military police on guard at the Pentagon during an anti-Vietnam demonstration. ht…
- Tuesday Jan 19 - 3:14pm