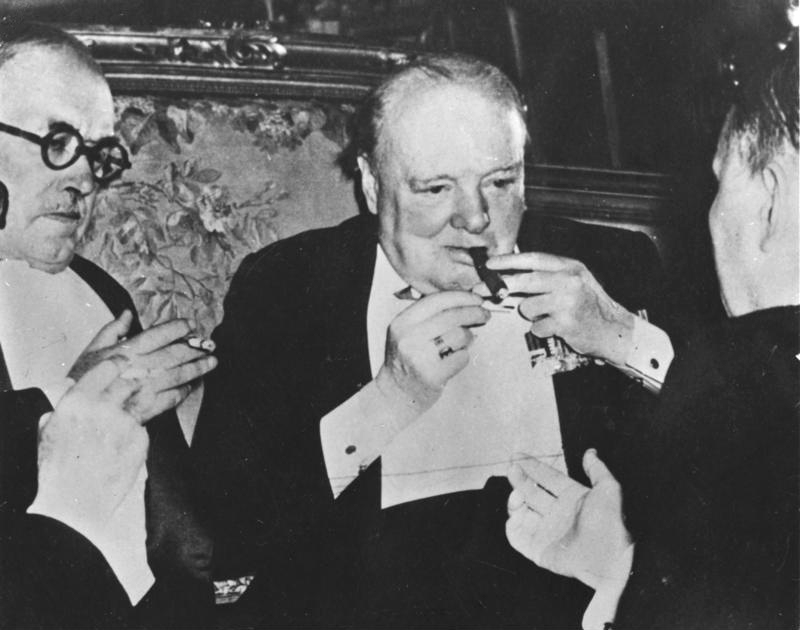 END_OF_DOCUMENT_TOKEN_TO_BE_REPLACED

Benjamin Franklin was renowned for being a jack-of-all-trades, with experience as an inventor, author, politician, diplomat, scientist, printer, postmaster, and abolitionist, among many other respectable titles. In addition to his many accomplishments, the Founding Father had a way with words that still resonate with us today. For example, his Poor Richard’s Almanack, a pamphlet that contained a variety of weather forecasts, household tips, puzzles, and general life advice contains some of the most well-known witticisms that still survive in the modern vernacular. Let’s take a look at 17 of the wisest Benjamin Franklin quotes sourced from personal letters, essays, and the ever-relevant Poor Richard’s Almanack.

END_OF_DOCUMENT_TOKEN_TO_BE_REPLACED

There’s no better type of insult than historical mud-slinging! Today’s zingers just don’t have the refinement and wit of the insults of yesteryear, and they certainly don’t provide the immense satisfaction of picturing the most prominent and respected figures from your history textbook getting down and dirty with a little verbal warfare. We’ve found 20 of the most brutal put-downs of the past that prove just how harsh history’s finest could be.