The Sixties were a time of social upheaval and calls for change in the US and much of the Western world.

To celebrate the grassroots countercultural movements of the 1960s, we’ve hand picked some of our favorite protest signs from this decade. To mix things up, we felt we had to throw throw in a couple of very reactionary signs as well. We think these conservative views illustrate some of the mainstream thinking a lot of progressive people felt so fed up about, to the point where drugs and loud music became a perfectly reasonable responses. 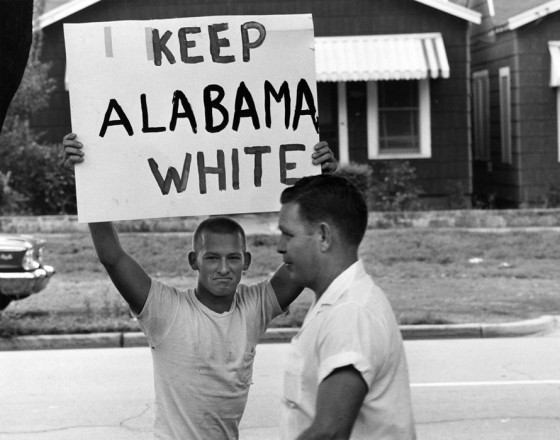 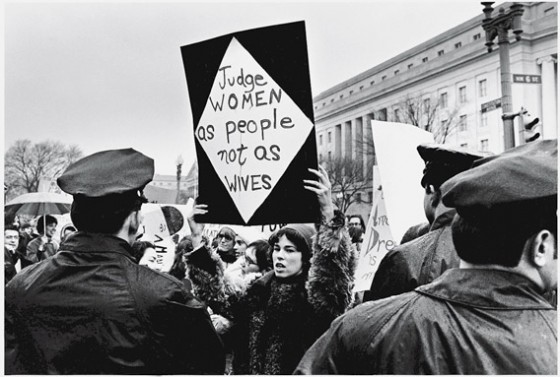 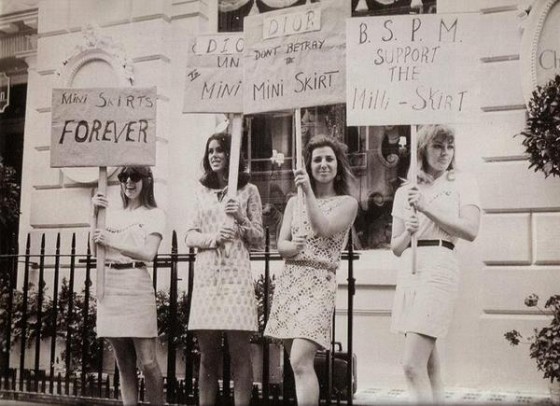 END_OF_DOCUMENT_TOKEN_TO_BE_REPLACED

It’s good to reach for the stars, to aim higher, to strive to be the best. It’s what makes us human and what makes great art, great design and great technology. But, it comes at a price, the ever present possibility of failure. If that possibility has sometimes stopped you from even trying, take heart. Even the greatest of the greats get rejected on their way to success.