From heroes to despots and everything in between, the badasses of history fought hard, stood their ground, and earned a name for themselves in history books around the world. Sure, they weren’t all paragons of goodness, but that’s what makes them so interesting. Take this quick quiz to find out which historic badass you really were in a past life — your results just might astound you.

END_OF_DOCUMENT_TOKEN_TO_BE_REPLACED 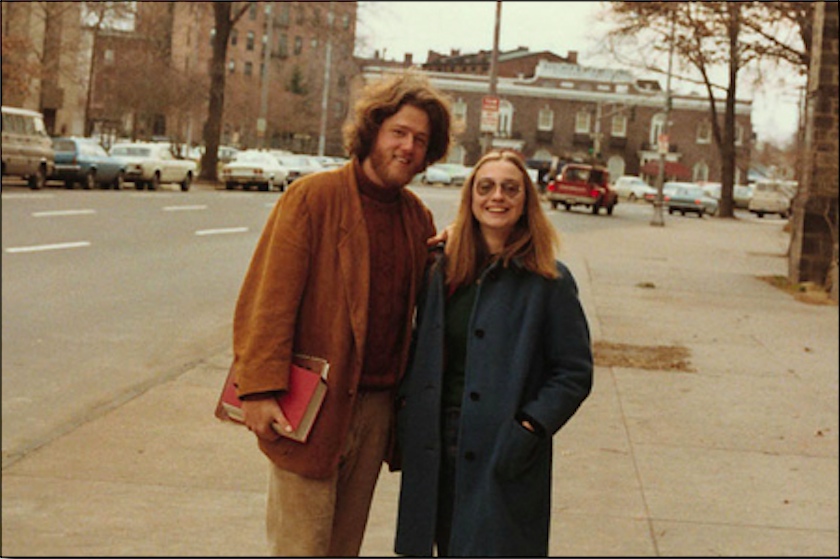